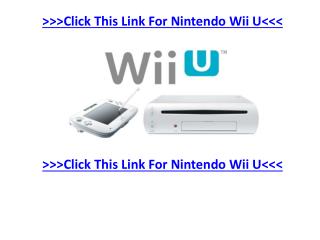 Videogames? Really? - Why not? teachers have used games to reach their students since the dawn of the classroom. games

Cheap Game Consoles - Shophappily is a leading distributor of video game accessories based in hong kong. over 16 years