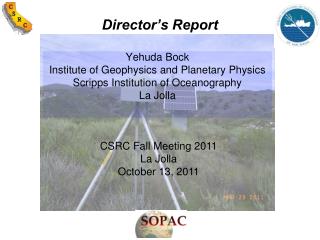 IFE - . inquire to file entries accession order patient. no. [his – will bring up the history of the patient. acceppt