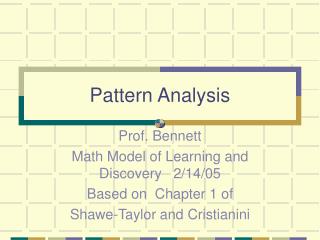 Pedigree Analysis - Pedigree of queen victoria. have you ever seen a family tree… do you have one?? graphic

PDF-4+ - . the powder diffraction file release 2006. index – use direct links to skip to the section. fundamentals

 The Pattern That Connects: Practicing Sustainability At Many Scales  - . david