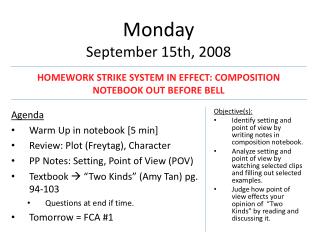 Lecture 4 Force Newton’s law of motion - . 1.6 force. what is a force? a force is an influence on a system or object

September Birthday Month - . we would love to add your name to the september birthday list. please stop by the table in

GUIDANCE - . an introduction. what is

THE CROSS! - . speaker: robert beasley. the cross is shocking . deuteronomy 21:23. “anyone who is hung on a tree is

Coca Cola - . coca cola employes. it has around 92 400 employes in all the world. femsa. femsa is a internacional compani