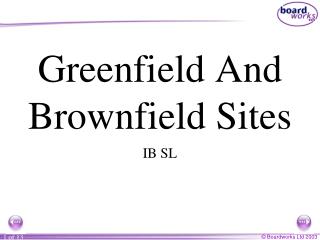 Planning and Designing Effective Web Sites - . is 591 electronic commerce. table of contents. topic 1 introduction to the

Teens’ Favorite Hangouts - . sites and apps teens are using. what do you think are the most common apps or sites teens