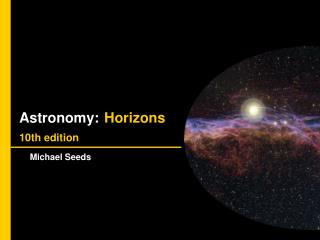 U sing Research on How Students Learn Astronomy to Improve Teaching - . tim slater university of arizona department of

APPLICATIONS OF TRIGONOMETRY N ASTRONOMY - . the history of astronomy. the answer to the question of whether astronomy is