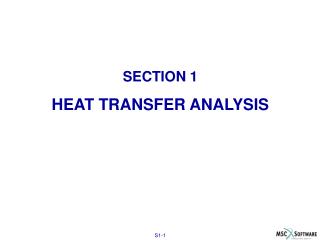 Convection - . introduction to convection. convection denotes energy transfer between a surface and a fluid moving over