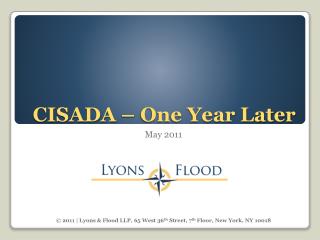 Cardiology ECG Review for the ABIM - . a 42-year-old man is noted to have a soft s1 on physical examination. where’s

What Matters to Student Success in the First Year of University? - . george d. kuh pacific rim first year in higher

Gap Year, a Year On - . william s. mcculloch. agenda. gap year - what it is and what it is not types of gap year

The Year In Cardiology - . john coyle, m.d. october 8, 2010. the year in review series: the american college of

Tips For Avoiding and Reducing Credit Card Debt - Happy new year! let us start the year right, how? by learning how to