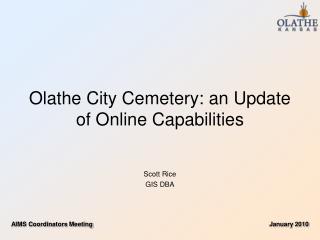 The 10 Essential Shared Capabilities for Mental Health Practice - . welcome!. what are the 10 essential shared

Online Coordinator Training - . the online learning platform june 2, 2010. about being an online coordinator about

Internal Analysis: Resources, Capabilities and Core Competencies - . what is a resource? what is a capability? what’s

Security Concepts and Capabilities - . the majority of these slides represent material that has been accumulated from

Symbols of the United States by Mrs. Reed’s Third Grade, 2009 - . arlington national cemetery by nicholas. the

THE ROYAL STANDARD of Ur - . this object was found by sir leonard wooley in one of the largest graves (pg 779) in the