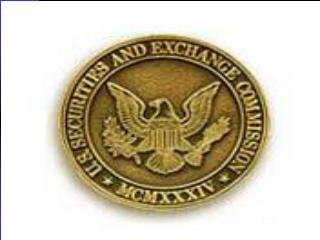 Transient winter - A build-up of vagrants develops as thousands tend to frosty, wet outskirts after the conclusion of

Argument Basics - Argument consists of premise and conclusion. what is argument? reasoning has premises with

Identifying Faulty Reasoning - . a reasonable conclusion is based on data or evidence . faulty reasoning occurs when the

Office Ergonomics - . presented by the minnesota department of administration safety and industrial hygiene unit. at the

CONCLUSION - . micro finance is not the solution to poverty or empowerment- at best it is one element in the larger

Conclusion - . here. be sure you have clear justifiable objectives for control….not just because you think it will

Conclusion - . what are some ways to write a conclusion to a multi-paragraph essay? review introduction/body writing how