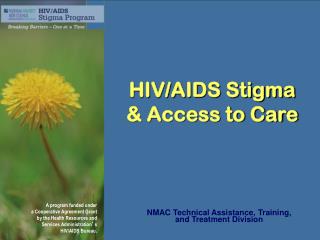 Priorities, experiences and the role of community-led responses in responding to stigma in Asia - . satellite on stigma

Stigma and HIV Among LGBTI Youth - . aids 2012. who am i…. tiffany thompson communications &amp; operations

Using data from the PLHIV Stigma Index to address stigma in the workplace - . jekaterina voinova, estonian network of p

REDUCING HIV STIGMA AND DISCRIMINATION THROUGH EDUCATION: ICAAP 2007 - Objectives for this presentation. define and