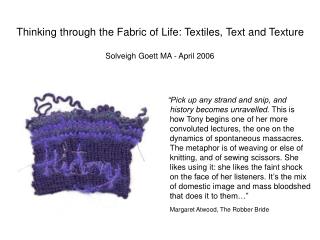 B oosting Life Cycle Assessment in Small and Medium Enterprises - . this project has received funding from the european

Introduction to Computer Vision Image Texture Analysis - . lecture 12. how can i segment this image?. assumption: