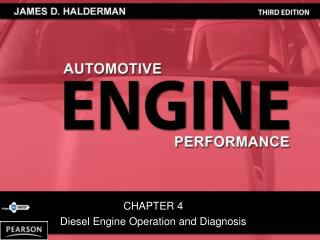 Chapter 2 - . accounting for partnerships: organization and operation. objectives of the chapter. to learn the accounting

ORAL DIAGNOSIS - . dena 320 deborah bell. diagnosis. to identify or determine the nature and cause of a disease or injury

Who is TM? - . trademark productions, inc. is a full service website and software development company. seomg, the search

CHAPTER - 6 COMBUSTION AND FLAME - . 1) combustible substances :-. substances which burn in air to produce heat and light