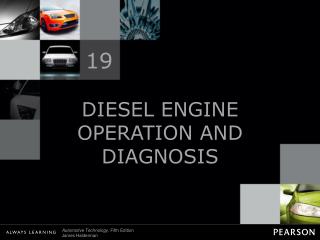 ORAL DIAGNOSIS - . dena 320 deborah bell. diagnosis. to identify or determine the nature and cause of a disease or injury

Search Engine Technology - . slides are revised version of the ones taken from http://panda.cs.binghamton.edu/~meng/.

Who is TM? - . trademark productions, inc. is a full service website and software development company. seomg, the search

Internal Combustion Engine. (I C Engine) - . classification of i c engines. according to: (i) nature of thermodynamic

Rheumatologic Assessments - . what is needed to establish a differential diagnosis consider the most common conditions