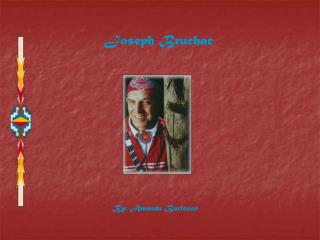 Pushing Up the Sky By: Joseph Bruchac - . genre: play uses a cast of characters. words to know. antlers imagined narrator