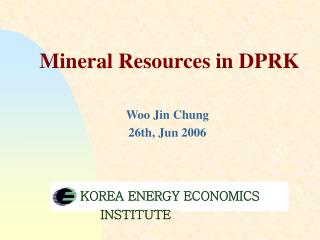 End of the School Year Sanity! Activities & Resources for Teachers - Find resources at

CRCT Review Questions - . 1. who is the head of canada’s government?. prime minister. 2. a limit on the quantity of

California’s Mineral, Energy, and Soil Resources - . chapter 13a, section 1. geology of california. some of the

Lab 07 ONLINE LESSON - . use down or up arrows to navigate. do take notes while perusing along…. metamorphic rocks. as

17.3 The North Wins - . the road to gettysburg. lincoln had to fire mcclellan, burnside, and hooker for incompetence .