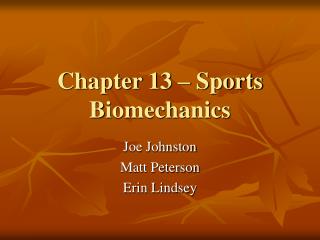 Pavilion - The First Bengali Sports Website - In keeping up with the present world, the websites of bangladesh are making

OMM and the Athlete Upper Body Workshop - . jake rowan do dept of omm msucom. goals/objectives. review opp and how they