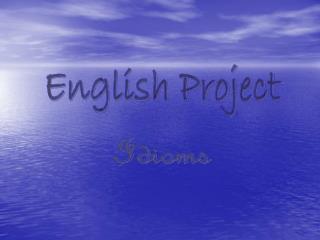 English Project - . by: justin &amp; rashad. the people could

English Project - . ionele alina andreea clasa a x-a sne. france . paris is the capital and large city in french the