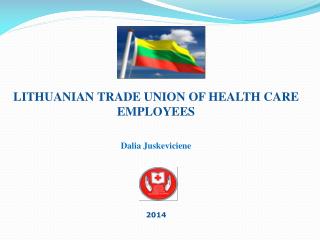 2014 - Innovative technologies of green development as a tool for cost reduction during whole life-cycle of real estate.

2014 - . … and what about the workforce? patrick mitchell director of national programmes. health education england.