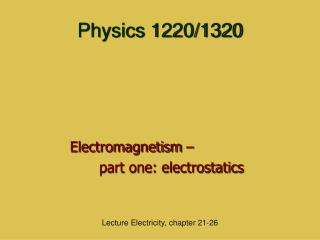 Salisbury Cathedral - . it’s already the second cathedral in salisbury! the cathedral was built from 1220 until 1258,