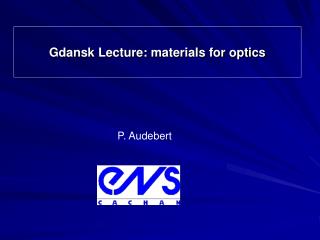 P-P-P-PRACTICUM - . by: andrea curtis. teaching is about students. that was obvious from the start. what i didn’t count

A - P - P - P - Humans cells use a supply of energy to stay alive. the energy is provided by a high-energy molecule

P-P-N-P - . give meaningful responses to any writing. place the project. here are some questions for you to think about: