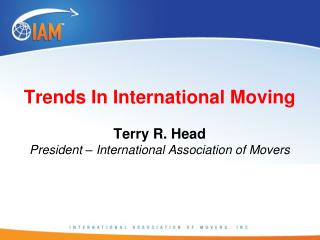 INTERNATIONAL STUDENT ORIENTATION 2007 - . life in the united states as an international student. office of international