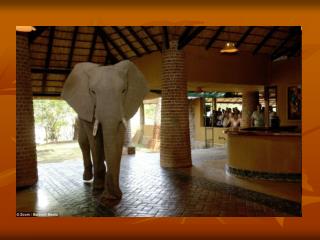 ELEPHANTS - By teagan room 35 grade 2 the mother elephant has to look after her babies or a lion might eat it.

Elephants - . by: mayrin. where do they live?. elephants live in africa. you can find them on the savannah. what do they

Elephants - . by kelsey hodges mary peregrina. appearance. elephants have fur on them. the elephant is big and has a gray

Elephants - Created by spencer. elephants. an elephant flaps its large ears to keep itself cool. baby elephants height is

Elephants! - . enormous creatures of the earth. by: jack s. i ntroduction. elephant’s scientific name is l oxodonta a

elephants - . by veronica ybarra. african elephants. they are larger then the asian elephants.both the male and the