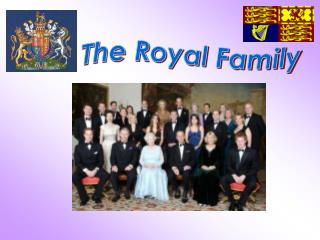 The Family Unit - Is the focus of our attention work with the family as a collective unit. partner with families to

The Family as an Economic Unit - . the neoclassical model of specialization &amp; exchange. basic underlying

Day 2 part 2 - . self and identity. the main idea: helping children towards an understanding of self and personal

The Family and Delinquency - . the family and delinquency. what is the role of the family in causing or preventing

Models of Community Provision - . andrew cole consultant psychiatrist. why do you need this lecture?. royal college

Marxist view of the Family - . “the origin of the family, private property and the state “ frederick engels 1884.