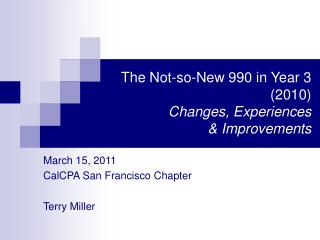 Constitutional Change By Other Means - . chapter 3 section 3. overview. the constitution is written in a pretty skeletal