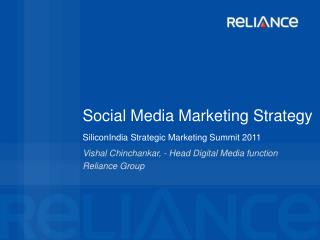 Social Media Marketing Trends 2015. - This presentation is about the social media marketing trends to watch out for in

Chapter 2 Marketing Strategy Planning - . at the end of this presentation, you should be able to:. understand what a