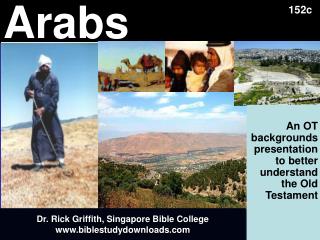 Objectives - . students will be able to identify on a map the location of israel and other important countries and areas.

Chapter 9: Christian Societies Emerge in Europe - . warm up. trade brought arabs into contact with: most important

FRIDAY FAST CASH - . question 1. what is another term that describes the region of southwest asia? middle east. question

Some elements in the history of Arab mathematics - . mahdi abdeljaouad from arithmetic to algebra part 1 . summary.

PALESTINE TO ISRAEL - . palestine in history. land between the mediterranean and the jordan river historic homeland of

Islam: History, values and culture - . shawqi kassis, ph.d. we are all muslims; some have the gospels, others have the

Judaism - . clint heinze. the beginning of judaism. circa 2000 bce near canaan (israel area). abraham is “founder”

THE BATTLE OF ARMAGEDDON - . revelation. “…things which must shortly come to pass… rev. 1:1. often twisted and