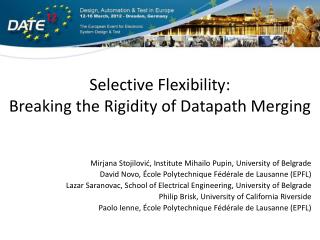 Breaking Barriers: Lack of Health Insurance - . introduction. some say a lack of insurance is not a problem, but what

Selective and Differential media - . media for isolation of microbes. general (all purpose): contains basic nutrients for