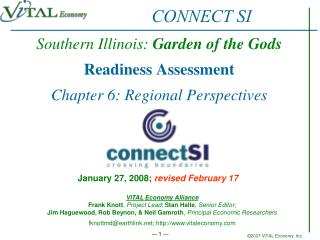 ABLLS-R The Assessment of Basic Language and Learning Skills-Revised - . what is it???. a criterion-reference assessment

Chapter 5 - . examination and assessment of the neonate. gestational age and size. ga assessment should be done within 12

And God said - . he revealeth his secret unto his servants . gods word. is gods word changeable? can it change? if not

Illinois College and Work Readiness Partnership - . presentation on alignment and data illinois board of higher education