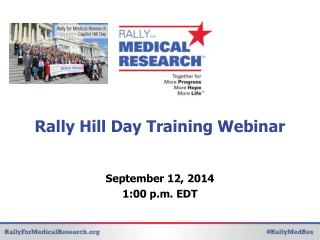 Happy Pep Rally Day! - . bellwork : -write down in your bellwork sheet “continue work on posters”. -you will have 5

DAY ON THE HILL - . ashrae’s grassroots government activities committee. what is ashrae’s day on the hill ?.

eGrants Webinar Training Goal: - To learn/review how to create an egrants americorps competitive application and to

Training Day - . rooftop battle scene analysis. at the beginning of this scene, it starts with a close-up shot of the

CAIR Regular Webinar Training - . please make sure you:. dial *6 to mute or unmute your phones have all of your materials

eGrants Webinar Training Goal: - To learn how to create an egrants vista concept paper and to review concept paper

Webinar Instructor Training - . october 1, 2013 blackboard collaborate essentials. please raise your hand if you have a