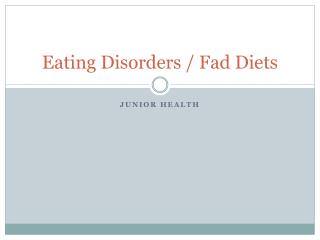 Chapter 10 Nail Disorders and Diseases - . “change and growth take place when a person has risked himself and dares to