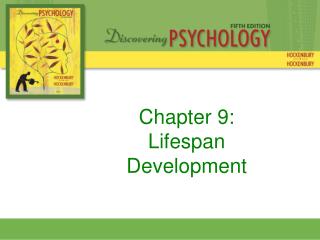 Intro. Chapter 9: Lifespan Development. What shapes the way we change over time? Focus on psychological changes across the entire life span Every area of psychology can be looked at from this perspective. biological development social development cognitive/perceptual development

Intro - . cracker intro: what happened to the cracker and why? did the cracker taste the same as time went on?. enzyme.

Intro - Objective. explain the steps of the scientific method. intro. what is the difference between observations and

INTRO - Objective 02/4/2013. identify the layers of the atmosphere. intro. what causes your ears to pop as you drive up a

Intro - Objective: 02/22/2013. describe how relative humidity is affected by temperature and levels of water vapor.

Intro - Objective 03/20/12. interpret and create a weather station model. intro. what information can you gather about