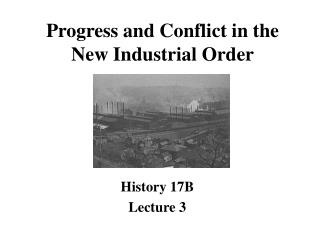 Progress and Conflict in the New Industrial Order

Progress and Conflict in the New Industrial Order

Nationalism and Sectionalism - . essential questions: in what ways can geography lead to political, economic, and

evaluate the Key factors that have led to conflict and war or co-operation and peace - . victoria, kiki, laura and julia.

H101 War, Society, and the Structure of Military Revolution - . military revolutions defined. “its defining feature is

CHINA BEFORE THE REVOLUTION - . chinese revolution 1911 to 1949 triggered by disastrous encounters with the west opium