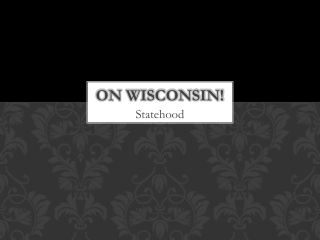 Important Treaties for Ojibwe Indians in Wisconsin - . what is a treaty?. an agreement between two nations who were the

The Powhatan Indians - . uncovering virginia’s past. american “indians”. columbus thought he arrived in the indies,

Chippewa INDIANS - . by:da. area: they lived in what is know minnesota, wisconsin, and michigan. crafts: the chippewa

A look at the Ojibwe (Chippewa) Indians - Life for wisconsin indians in the 19th &amp; 20th centuries. a look at the