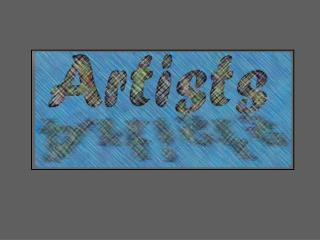 Art and consumerism - . towards a culture of postmodernism. the abstract expressionists or ‘the new york school’.

Abstract Expressionism - . “it is far better to capture the glorious spirit of the sea than to paint all of its tiny

I Studied INSYS - Slideshow about i studied insys by sean