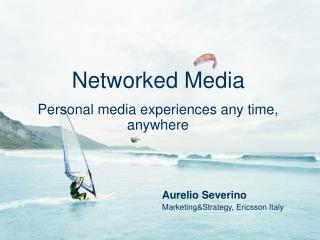 The Converged Media Imperative - Paid, owned and earned media convergence, with an emphasis on "earned" for the