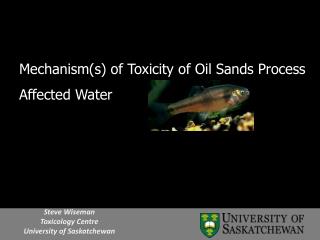 Biochemical studies on some dairy products are supported by functional additives - . by: hesham mohamed ali.

Working in the Coal Mine - . chase ripper. britain's coal mines. purpose of coal what is it used for?. coal has many uses

Heavy metals migration - . 4(iii). aims. (i) to understand the distribution of heavy metals in the environment and

Chapter 9 Water Soluble Vitamins - . objectives: understand what a vitamin is learn the 9 water soluble vitamins and