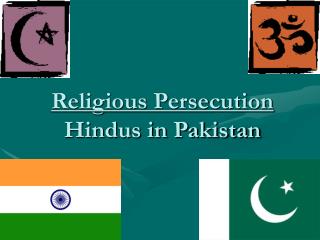 Early Church to the Reformation - . bi 3321. texts on the persecution of the early christians . compiled by michael

The Pilgrims and the Plymouth colony of 1620 - . pilgrims come to america. in the mid 1600s a religious group called the

Section 3 Quiz - . what is a diet? define an ethnic group. what is the golden bull? what slavic country became orthodox

AS Religious Ethics Revision - . meta-ethics. three types of ethics. meta-ethics – examines the language of ethics and

AP EXAM REVIEW QUESTIONS - . a40 9.4.27. colonial. “throughout the colonial period, economic concerns had more to do 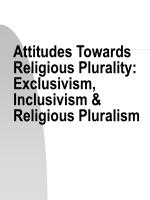