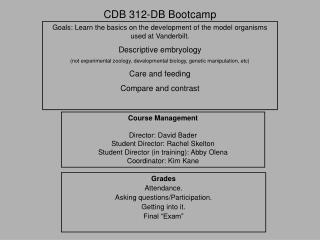 BLOOD - . william harvey- father of physiology: discovered that blood circulated through the body in 1628. blood..a

Tissue: The Living Fabric - . p a r t a. tissues. groups of cells similar in structure and function the four types of

I’m Gonna Make - . a . for once in my life. gonna make it right. as i turn up the collar on my favourite winter coat.

Junctional Epithelium / Epithelial Attachment - . what and where it is where it comes from what it does why it does it.

Chapter 2 - . histology. objectives. name the four basic tissues, and cite one example of each describe the general