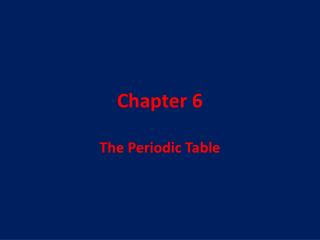 CHAPTER 6 - . reconstruction and transition. after the war. *the civil war ended in 1865. *mississippi was in extreme