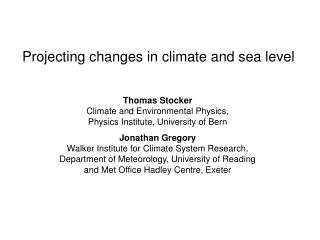 Our changing climate and its impacts - An overview of climate change, climate impacts, and why it matters. our changing

Golden Horseshoe - . review 11. a long narrow strip of land projecting from a larger territory is a:. panhandle. the

14.2 Measuring and Modeling Population Change - . carrying capacity. the maximum number of organisms that can be