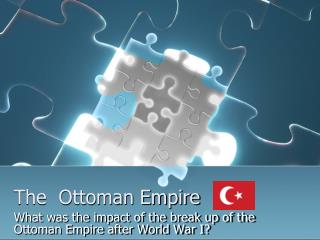 1. empire - . an extended area under centralized control. 2. civilization. when a man achieves the milestone of record

The Byzantine Empire - . the “new” rome. the byzantine

Review Questions Byzantine Empire thru Meso-America - . why did the western roman empire decline? *name at least one

Iraq-Desert, Oil and Saddam Hussein - . history of iraq. after the partitioning of the ottoman empire , the land known as