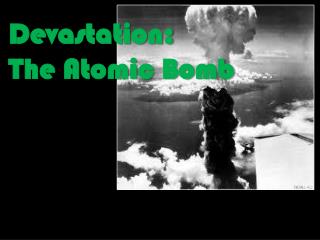 Chapter 11 Modern Atomic Theory - . this chapter helps us understand why chemicals do the things they do!!. what are

Atomic Structure Timeline - . use the following information to complete the lecture handout. on tomorrow’s quiz, you

The History of Atomic Theory - . 2. cartoon of the day…. today’s warm-up. warm-up: black-box with your lab group of