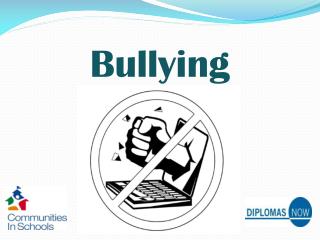 Bullying. What is Bullying?. Legal Definition: “ A student is being bullied or victimized when he or she is exposed, repeatedly and over time, to negative actions on the part of one or more students.” Bullying is emotional or physical abuse Deliberate Repeated Bullying Presentation - . bullying questions. how many people in this audience have or have known someone who has been

Bullying PPT - . bullying. introduction. bullying is defined as any form of severe physical or psychological