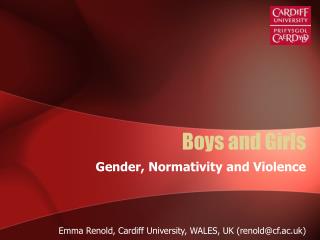 Boys VS. Girls - . question. do males or females have a better memory?. p urpose. the purpose of this project is to see

Girls V Boys - . the rules. all pupils to answer the questions on their whiteboard if you are correct you score a mark

Boys vs. Girls - . does gender matter?. questions to consider. how has your sex determined who you are as a person? your

BOYS vs. GIRLS - . advantages being a girl. wearing a lot of kind of clothes variety hairstyles wearing make-up

Boys vs. Girls - . is better to be a boy or a girl?. boys. advantages. disadvantages. usually pay for girls when they

Boys vs . Girls - . question. who are better estimators, males or females? . purpose. the purpose of this project is to