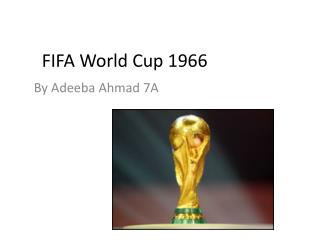 FIFA World Cup - . by aliyaa hajji 7c. introduction to the game. the fifa world cup competition i have chosen was the

2010 FIFA World Cup - . by: ahmed al minsad. i ntroduction. my best player was david v illa and he was playing in spain

2010 FIFA WORLD CUP - . the challenges facing local government in the preparation for 2010 world cup and beyond.

FIFA World cup 2002 - . by: noor al thani 7c. choose a fifa world cup competition to research and communicate when and