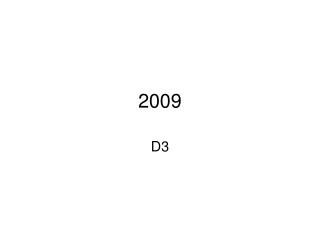 2009. D3. First period: 15 tossups, 10 points each. In terms of amount of oil spilled, the largest oil spill ever was the one that Iraqi leader Saddam Hussein created in 1991 when he dumped nearly a billion gallons of oil into the Persian Gulf while occupying--what Arab neighbor? 2009 - . &quot;champions 4 champions&quot; (c4c), is a cadre of retired sports legends and celebrity athletes

2007 - 2009 - . the four partner countries including. slovenia, training, occupation and care centre from draga.