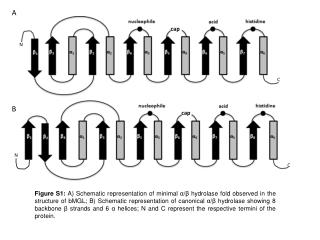 CAP - . treaty of rome : article 39 to increase productivity, by promoting technical progress and ensuring the optimum