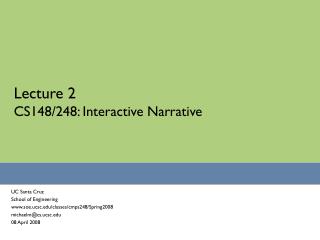 8 An Interactive Life - . it will put the world at your fingertips, changing the ways you shop, play and learn. but when