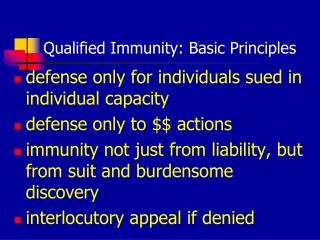 Sensing the World: Some Basic Principles - . introduction. sensation perception are one continuous process.

The Gastrointestinal Tract - . basic principles. one function of the g.i. tract is to absorb nutrients from the diet.

IMMUNITY - . the ability to resist disease. nonspecific vs specific. http://www.microbiologytext.com/

Prepare for NOTES - . all notes. must be kept in your binder. the entire school year. 9/3. pencil only. basic fundamental

Basic Electrical Safety - .  course not designed to teach you to work on electrical equipment.  you will not be

Diseases of IMMUNITY - . objectives. differentiate between the concepts of “innate” and “adaptive” immunity